What have students been up to as part of The Edge?

Xander Hall and Aaron Brown (both Twickenham) have organised a litter picking project around school for their leadership task.

Josh Govender (Wembley) visited his Primary School to deliver an assembly to Year 6 students, for his Leadership task.

Ashleigh Anderson (Twickenham) has been umpiring a netball tournament for her leadership task.

Amelia Young (Lord’s) planned and cooked a 2-course meal for her family!

Alyssa Wickett (Lord’s) learning a song in sign language, and taught it to her tutor group!

Arabella Thornton (Millennium) lead an orchestra outside of school, to develop her leadership skills.

Theo Tabourajis (Wimbledon) has been leading warm-ups in his PE class, to develop his leadership skills.

Isla Newman (Wembley) lead practical tests in her Science class, to teach other students how to perform an experiment!

If you have any questions about our The Edge, then please contact Mr Richardson, Assistant Headteacher (ri@kingdown.wilts.sch.uk) 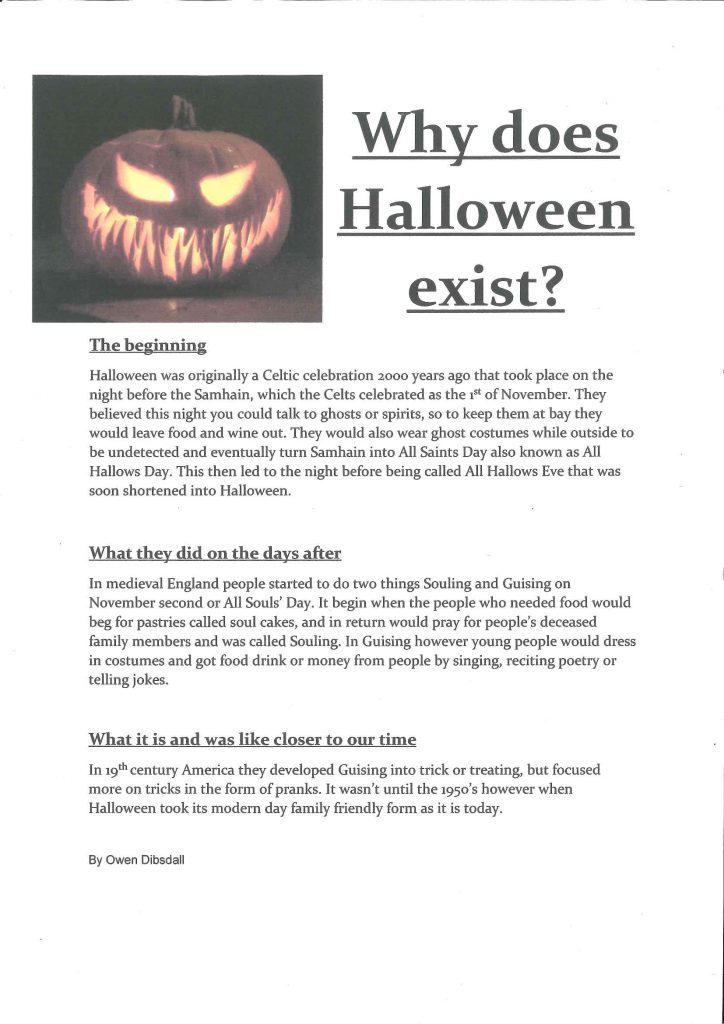 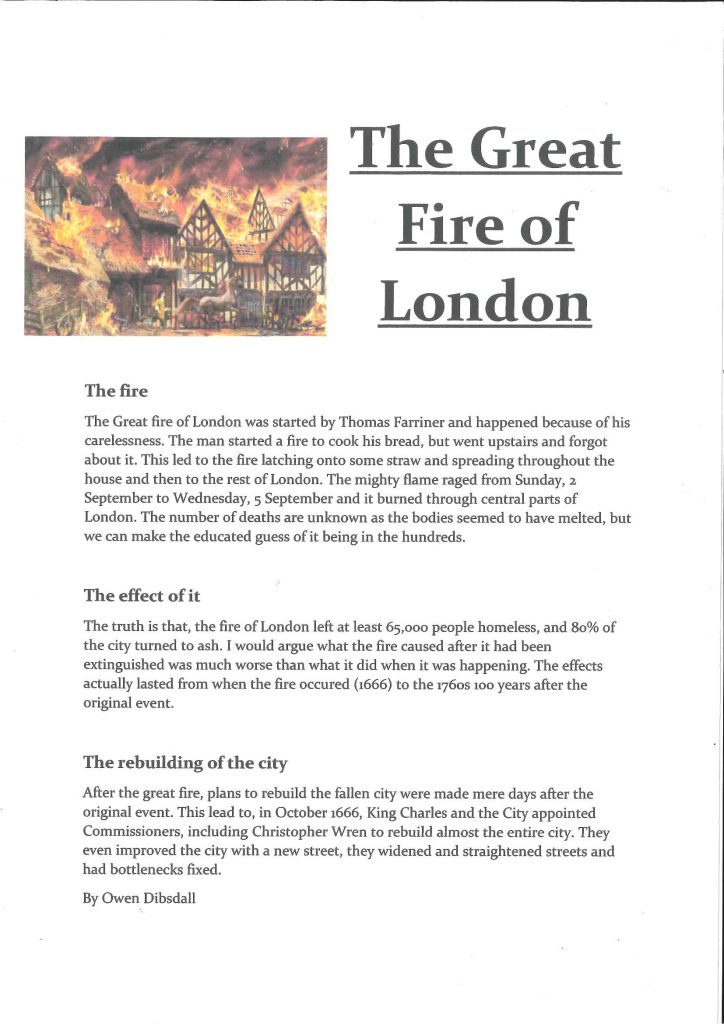 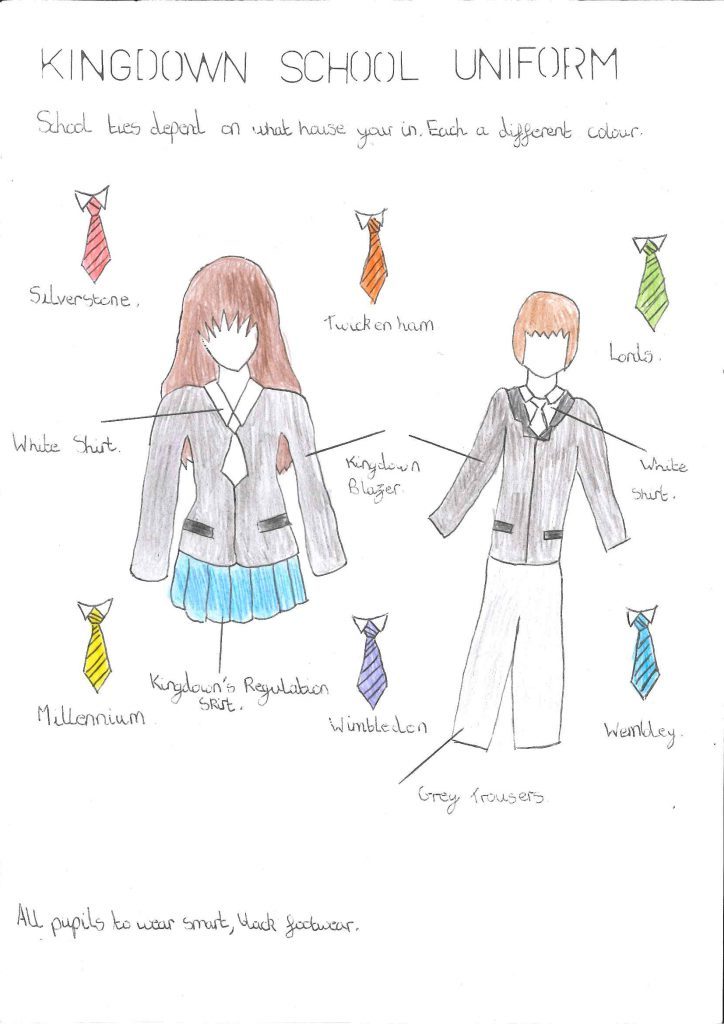 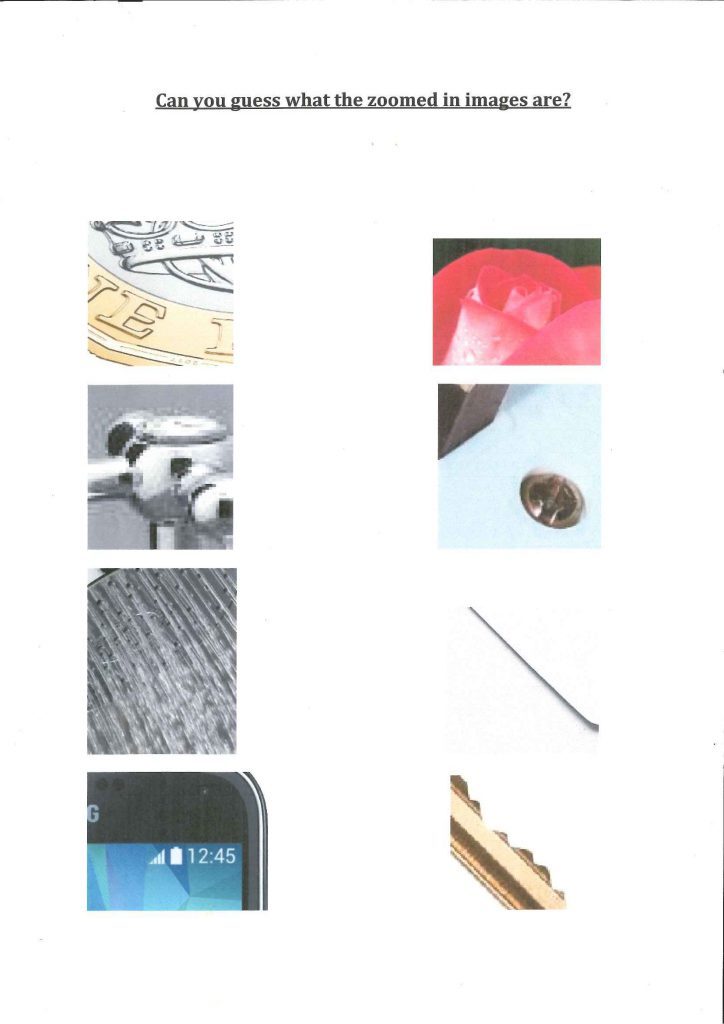 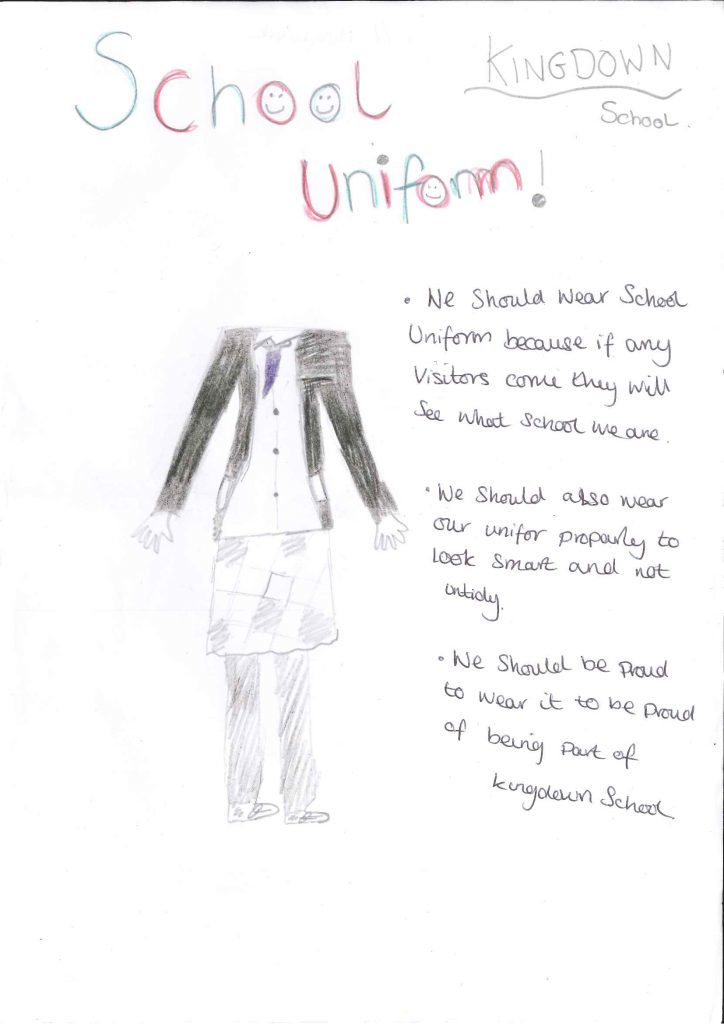 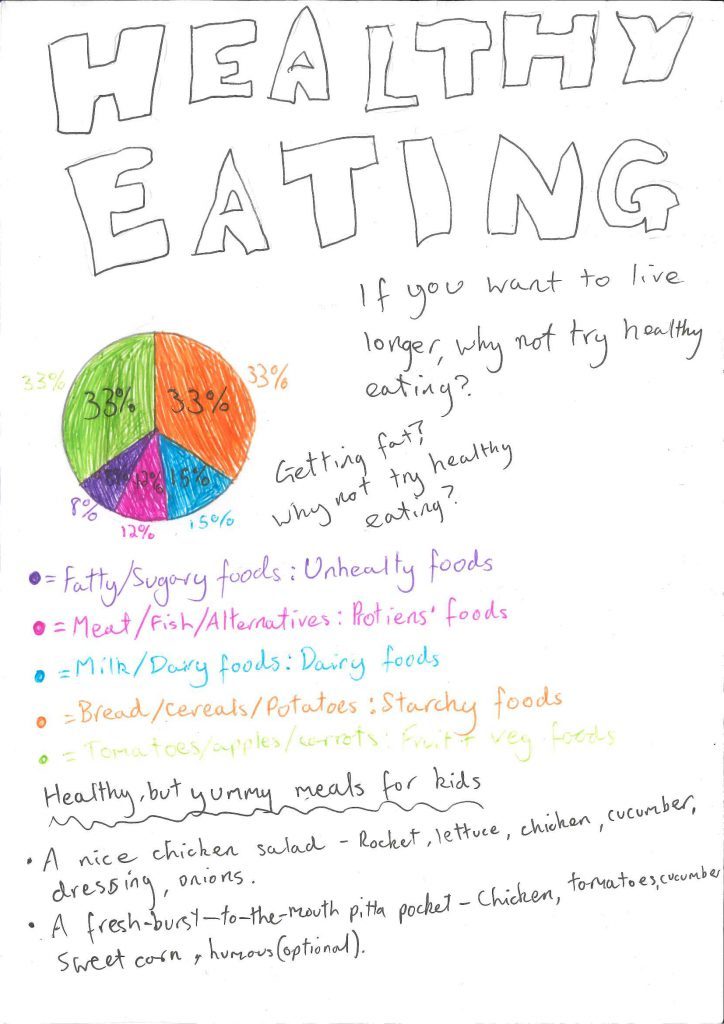 Kingdown SchoolWoodcock Road, Warminster BA12 9DR
*
Cookie Notice: We use cookies on this site to improve your user experience.
Accept Find out more